#GoGold takes to the skies

In honor of National Childhood Cancer Awareness Month, Amazon will once again #GoGold , kicking off the month with a special event featuring a newly gold-wrapped Amazon aircraft to help bring more attention to the cause.

For the second year in a row, Amazon partnered with the American Childhood Cancer Organization (ACCO) to put a spotlight on the issues impacting children diagnosed with cancer and their families. The sleek new aircraft displays the gilded words “Go Gold,” and ACCO’s trademark tagline “because kids can’t fight cancer alone” emblazoned on the side.

In collaboration with Seattle Children’s Hospital, Amazon and ACCO hosted an exclusive event for local children who have been affected by cancer at the Museum of Flight. Children and their families were given a sneak peek of the gold Amazon Airplane that will fly around the U.S during September, took part in a series of fun activities, and left the event with a golden box of goodies. The event included admission to the Museum of Flight and coincided with a $10,000 donation to Seattle Children’s Hospital to continue supporting children in treatment. 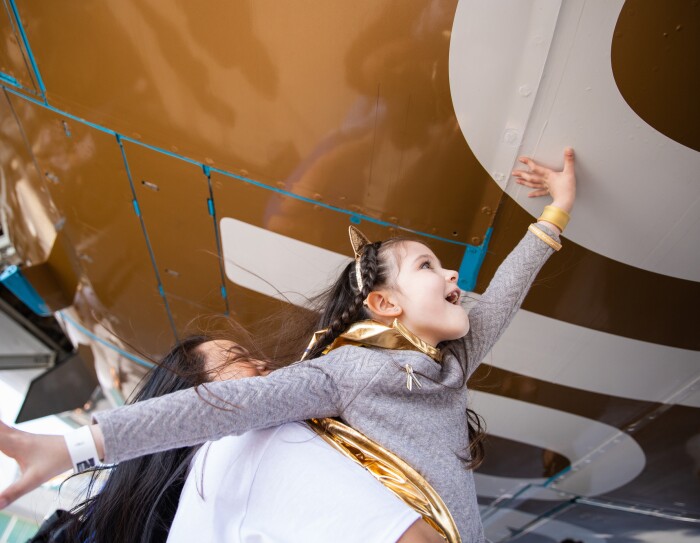 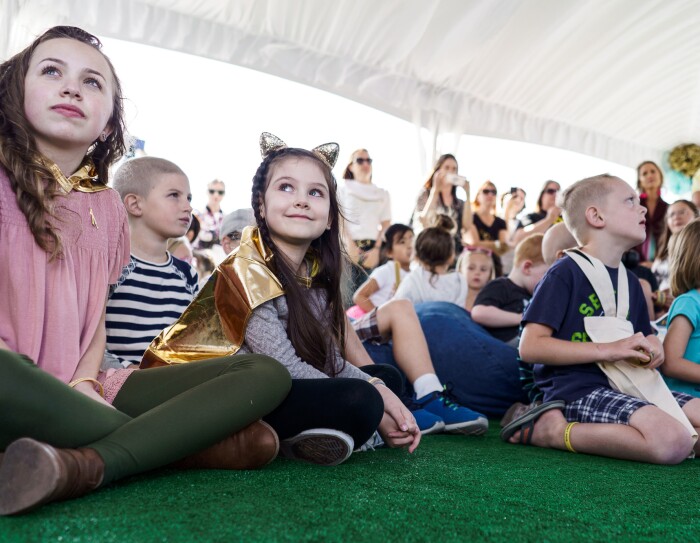 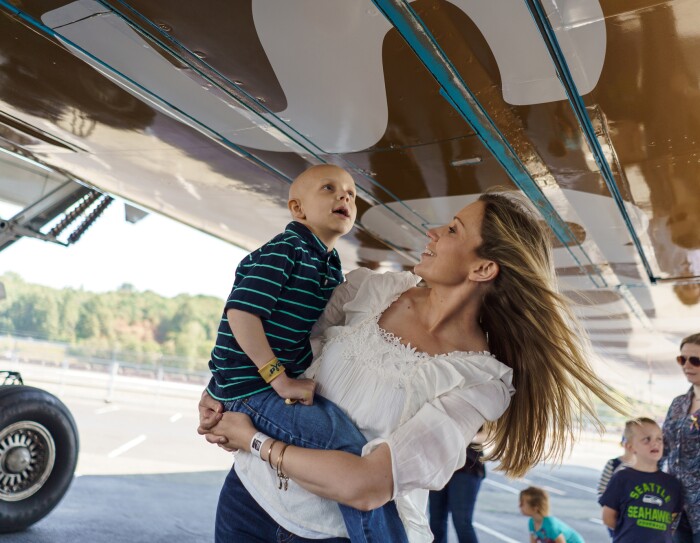 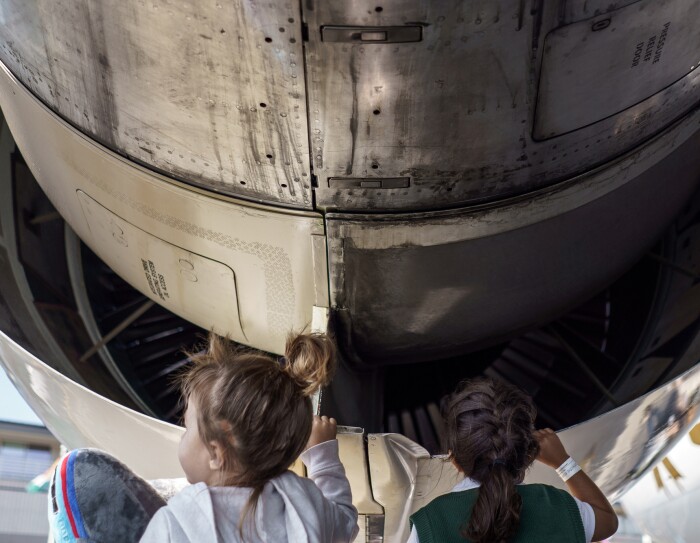 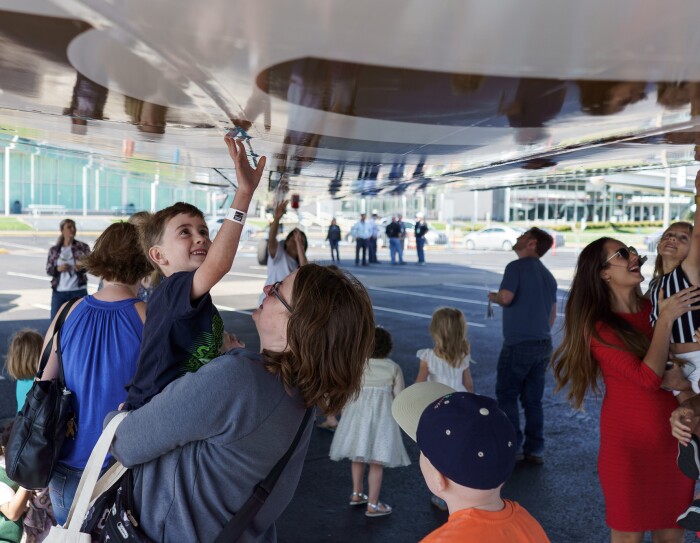 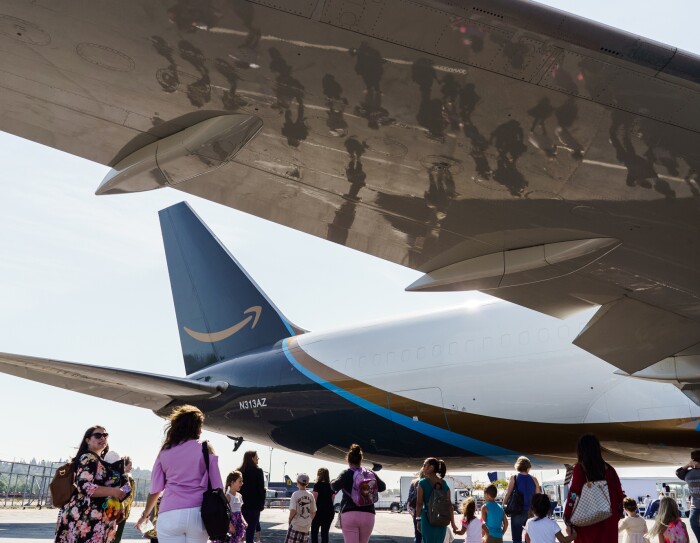 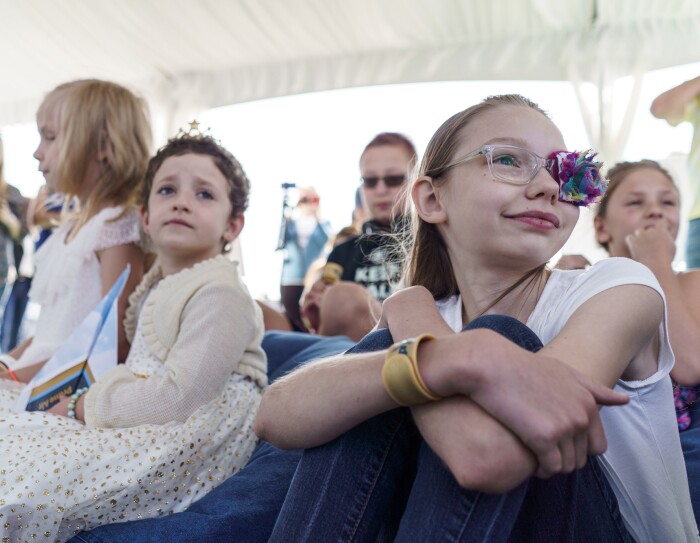 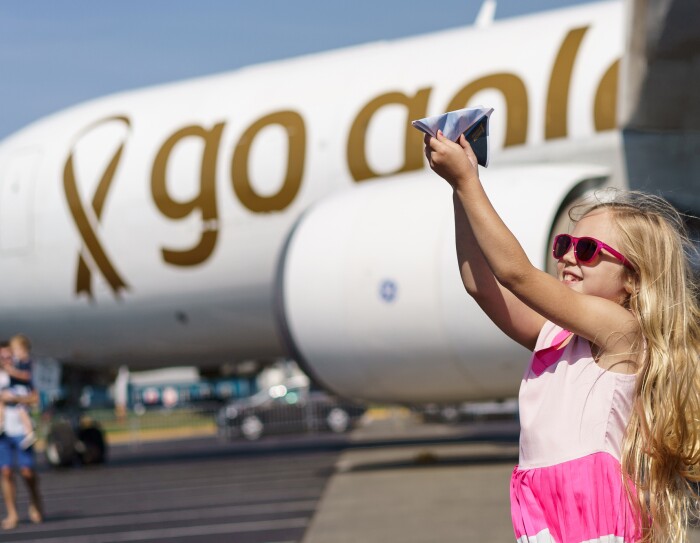 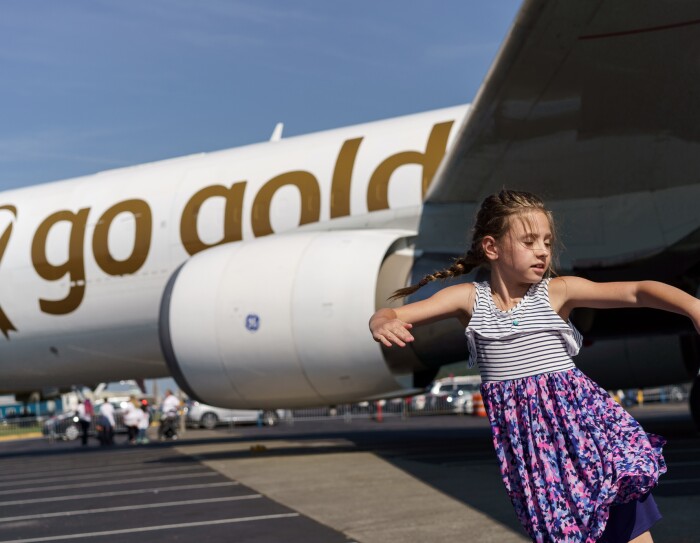 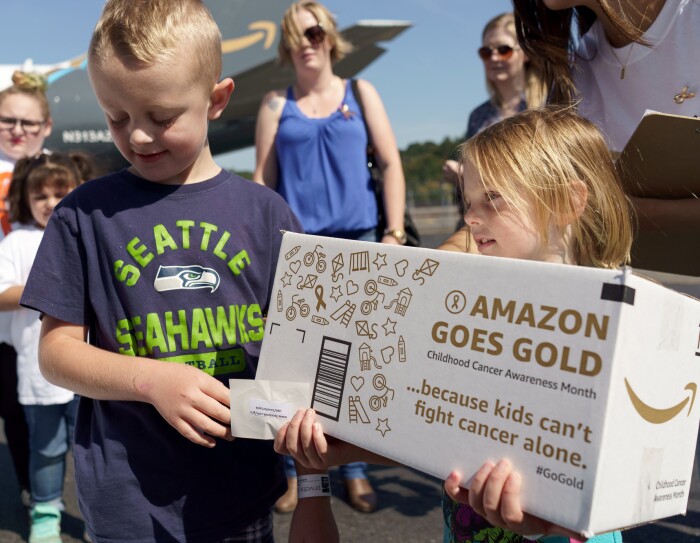 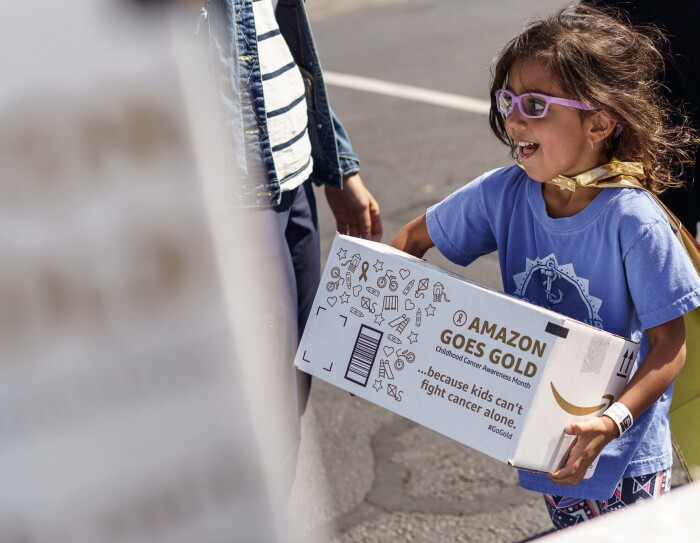 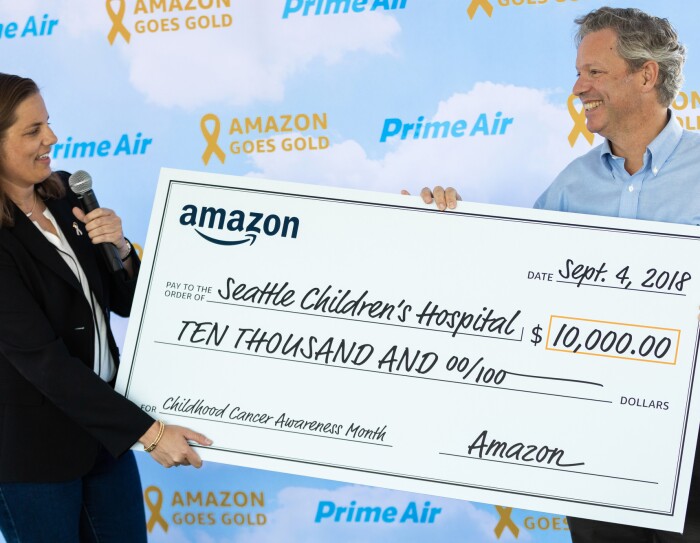 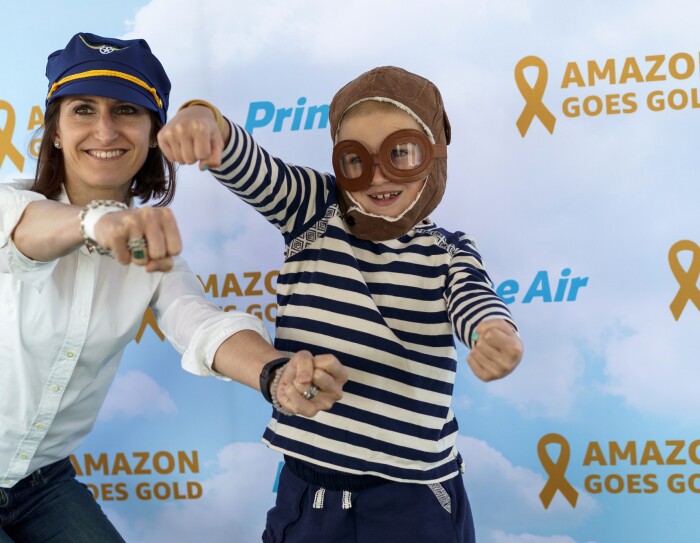 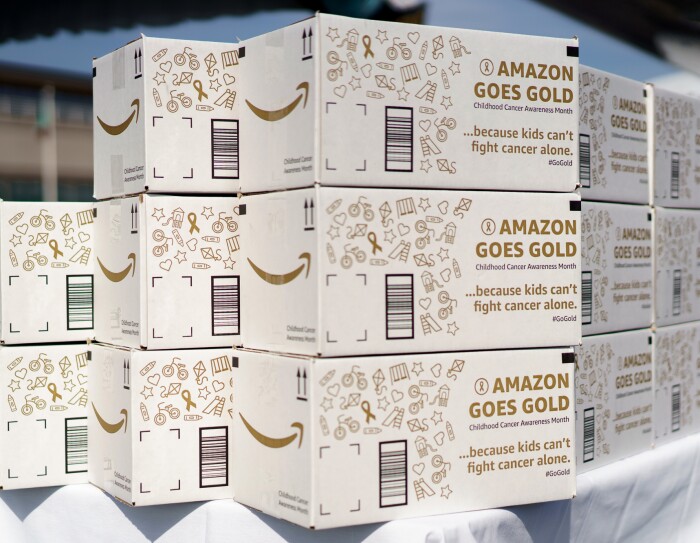 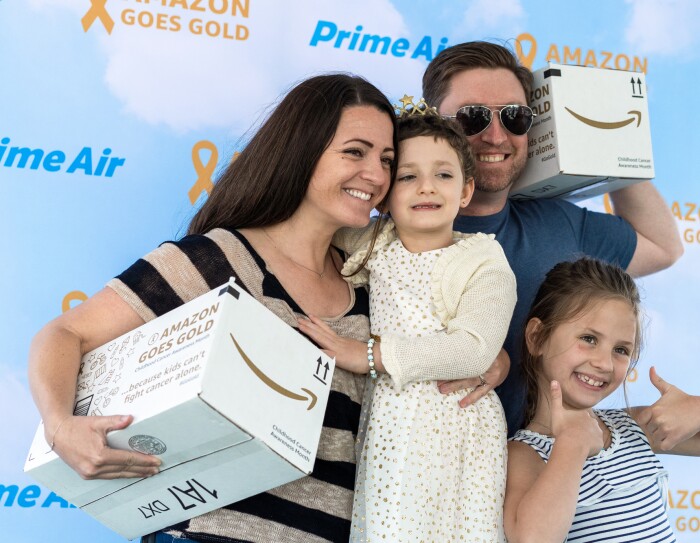 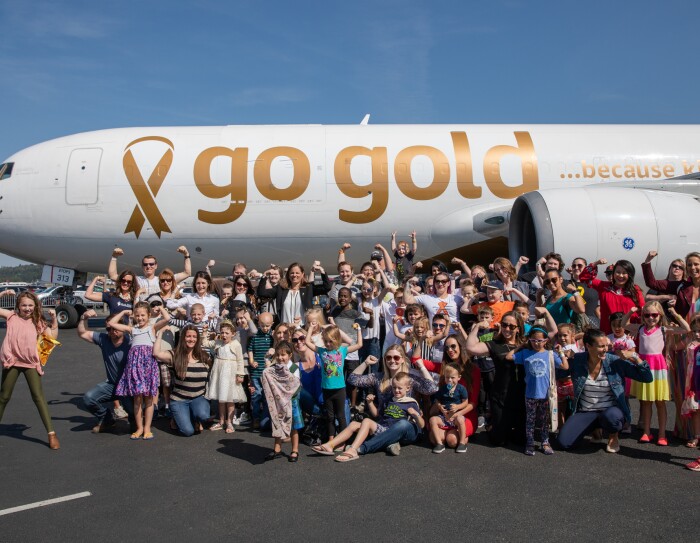 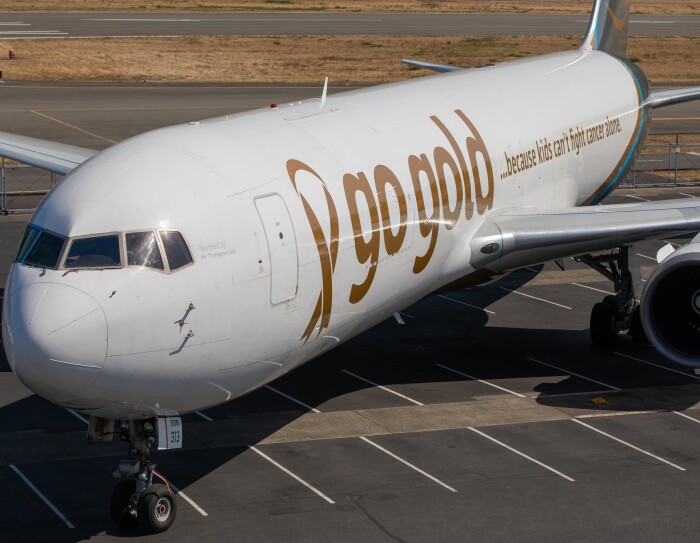 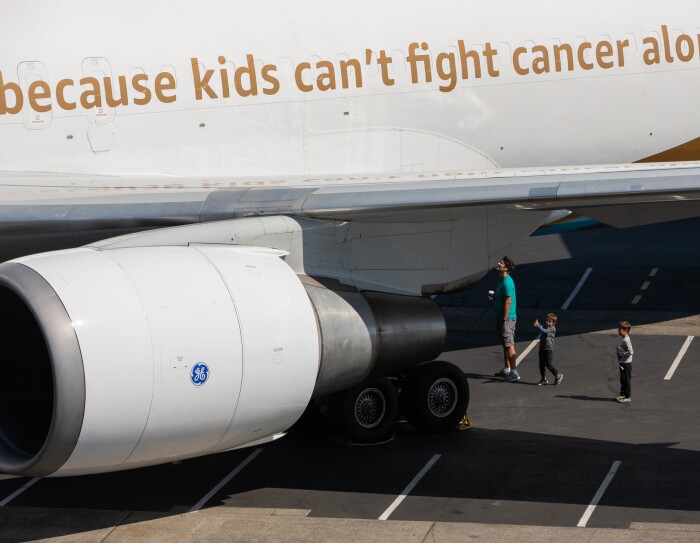 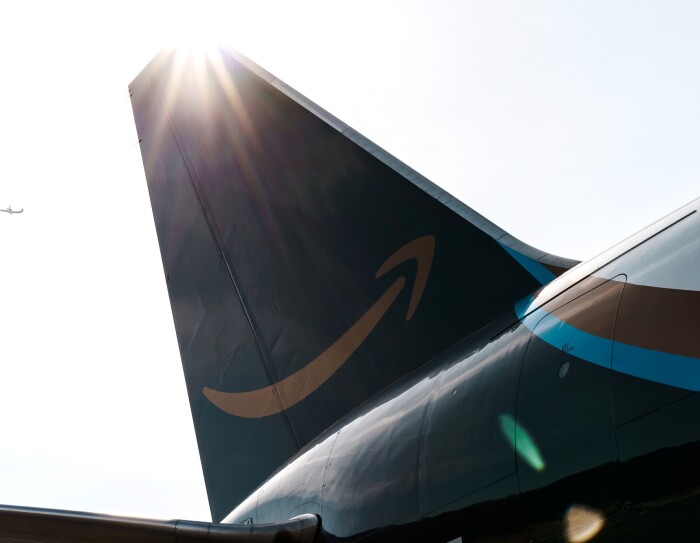 To help bring awareness to the #GoGold campaign, Amazon will be shipping millions of customer orders in custom-themed boxes with gold ribbons – the international symbol of childhood cancer – and hosting children affected by cancer at several of its robotics fulfillment center across the nation to explore the magic of science, technology, engineering, and mathematics (STEM). Additionally, Amazonians across the world will be wearing their pajamas to work to show their support for children with cancer, in a company-wide event.

More than 300,000 children will be diagnosed with pediatric cancer this year globally. It is the number one non-communicable disease causing the death of children around the world. Learn more at www.acco.org/amazon .